November 2012 Rock of the Month 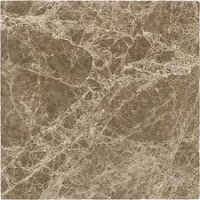 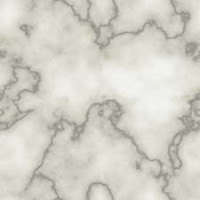 The resulting marble rock is typically composed of an interlocking mosaic of carbonate crystals. Primary sedimentary textures and structures of the original carbonate rock have typically been modified or destroyed.

Pure white marble is the result of metamorphism of a very pure limestone or dolomite. The characteristic swirls and veins of many colored marble varieties are usually due to various mineral impurities such as clay, silt, sand, iron oxides, or chert which were originally present in the limestone.

Green coloration is often due to serpentine resulting from high magnesium limestone or dolostone with silica impurities. These various impurities have been mobilized and recrystallized by the intense pressure and heat of the metamorphism.

As the favorite medium for Greek and Roman sculptors and architects, marble has become a cultural symbol of tradition and refined taste. It’s extremely varied and colorful patterns make it a favorite decorative material, and it is often imitated in background patterns for computer displays. 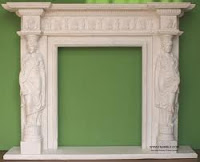 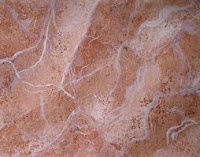 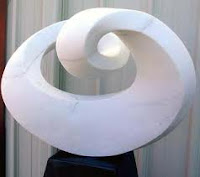 Posted by The Del Air Rockhounds Club, Inc at 7:46 PM