August/September 2008 Mineral of the Month 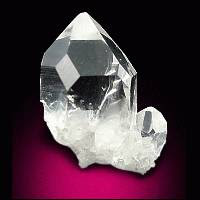 August/September 2008 Mineral of the Month:

Quartz is the most common mineral found on the surface of the Earth. A significant component of many igneous, metamorphic and sedimentary rocks, this natural form of silicon dioxide is found in an impressive range of varieties and colors. There are many names for different varieties: Crypto-crystalline varieties of Quartz are called Chalcedony and include the Agate family. Quartz can also be found in other forms such as Petrified Wood and Jasper.


Its chemical properties are as follows: 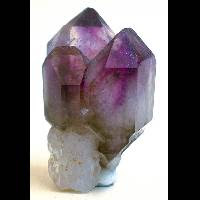 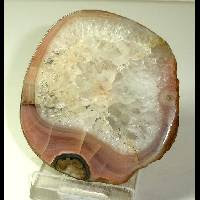 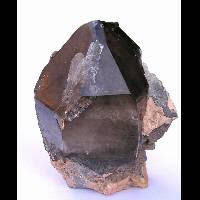 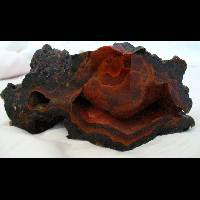 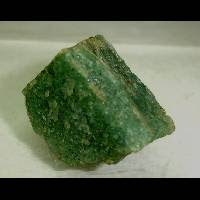 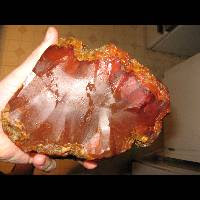 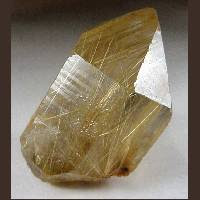 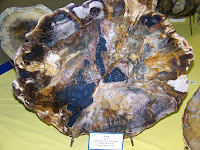 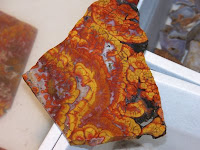 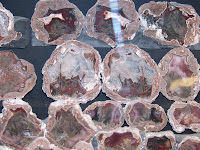 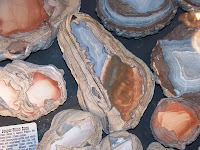